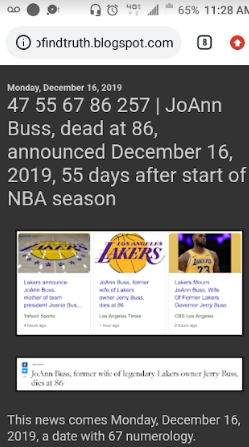 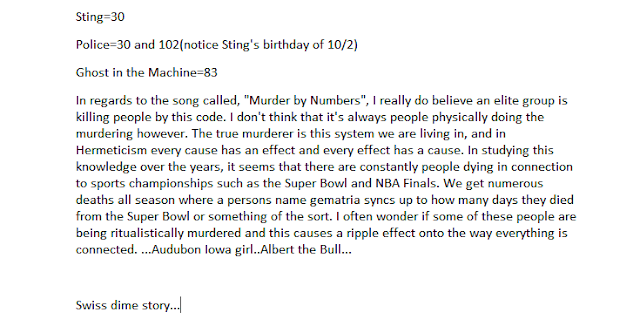 While at work today I went to Zach's blog and was reading about JoAnn Buss dying.
It was funny because last night I was going to write about my swiss dime sync, but needed to get some sleep.
Remember that story involved Jerry Buss and how he died the same year Dwight Howard was on the team, also the year the Ravens won the Super Bowl and Kobe tore his achilles.
Now Howard is a Laker again and Jerry Buss' wife dies? 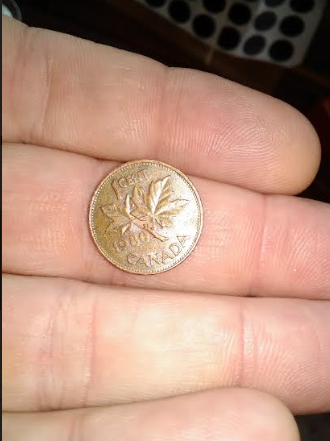 I know it's important even more so, as just after I looked his blog post while giving the next customer change..I noticed that there was a Canadian Penny in my drawer. I didn't see it at all until right after thinking about the Swiss Dime stuff.
Canadian Penny=58
Los Angeles Lakers=58
Dwight Howard=58
Kobe Bryant=58
So on..
Canada was important to the narrative too as Kawhi Leonard played of the Toronto Raptors....the team Kobe scored 81 points against and made his comeback against...

1980 was Magic Johnson's first NBA Finals win and MVP and his rookie season.

A few customers after I noticed the Canadian Penny a lady was wearing a jacket that said "Swiss Tech" on it too.

Notice she died 115 days after Kobe's bday.
JoAnn Buss=115
Remember this is also the day Dwight Howard became a Laker again....Also Jerry Buss died in connection to Kobe's bday....He died just after the Lakers lost to the Clippers too....Remember how Baltimore is important to Clipper Ships...David Stern also in the hospital...
Kobe Bean Bryant=81
Los Angeles Clippers=81
Remember Demarcus Cousins is the reason Dwight is a Laker again...he made his comeback against the Clippers last year...just like LeBron made his comeback against the Clippers last year.

She died after the Lakers beat the Hawks and getting a record of 24-3.
Kobe Bean Bryant=243
Dwight Howard is from Atlanta where the Hawks play..
Howard's bday is 12/8...
Magic Johnson=128
JoAnn Buss=128

I just wonder if this is a redemption year for Kobe's achilles injury and Jerry Buss dying....or if something may happen to LeBron ruining the season? There seems to be a lot going on with LA in general...but the Clippers seem to be important to all the Lakers symbolism. Kawhi did lose to LeBron in the 2013 NBA Finals after Jerry Buss died though...LeBron did get hurt last season in connection to the 34 stuff I mentioned with Kobe...
It's also interesting she died at the age of 86 to go along with the Batman narrative I've been following.

Posted by The Mindless Freaks(Dan Behrendt) at 10:11 PM