Like usual I've had a ton of synchronicities lately such as thinking about how I haven't heard Young Decoder in a while, as I was listening to the Gematria Effect. Then he is the next caller....Anyway, for some reason I remembered the band Hierosonic in the last few weeks and randomly listened to them. When I was at work yesterday this song was in my head for much of the day, which is odd to me considering it's not even close to the best song they have. At some point during the day somehow the word "Fajita" came up and I swear every time I hear the word "Fajita" the a System of a Down comes to my head. There is a song where the lyrics say, "We will fight the Hethens", but for the longest time I thought he was saying, "Where are my Fajita's". I then decided to look up that System of a Down song and it's called, "WAR". It only stood out to me because the other song that was in my head all day was called, "Dance to WAR". Remember W. Axl Rose(WAR) too. 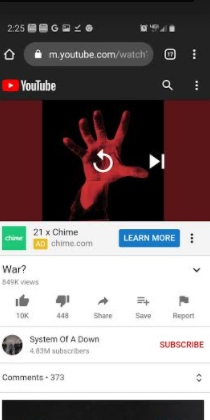 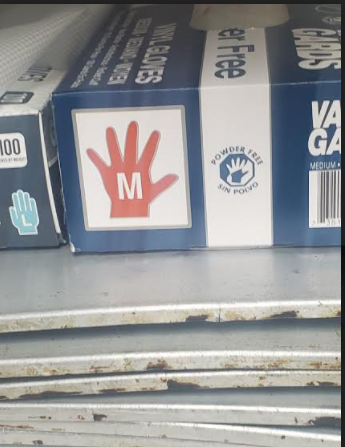 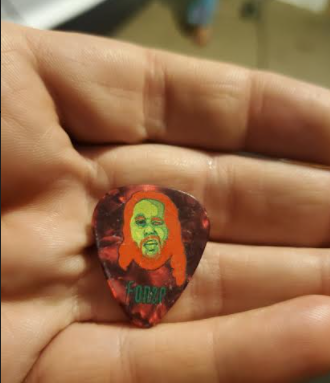 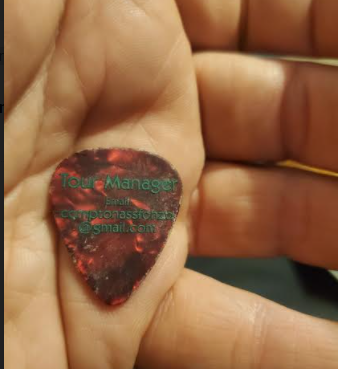 I think my downstairs toilet got a toy thrown in it, and for the last few weeks we have done all types of things to get it out with no luck. When I got off work last night, we decided to just buy a new toilet, so I stayed home with the kids while my girlfriend went and got a toilet. It solved the problem too...but anyway it's difficult to get on the computer or use my phone when I am watching them. I can sit here, but the second I touch my phone or laptop they are trying to grab it and so on....so I sat in the chair and played guitar while they played. My band had a show the night before, and I ran into my friend Fonzo who goes on tour with Smile Empty Soul. I am also a big fan of them and know a lot of their songs, so as I was playing guitar I played some of their songs. I wasn't paying much attention to what I was doing, but I then remembered they had a song called, "This is War"...and I realized I have forgot how to play it lol....No big deal, kind've a force synchroncitiy in my opinion, but after Jasmine got home and we moved the toilet, I went to wash my hands in the kitchen sink and saw a guitar pick with my friend Fonzo on it...it's a pick he made while on tour with Smile Empty Soul.

I find it interesting considering the Charles Manson numbers. It's also funny that Fonzo closed one eye on that pic. I assure you that he did not do this because he is part of the cabal either.

My band gig was also at the Down Under, which was the bar important to the Twin symbolism in 2017. Which also connects to Charles Manson. Tom or Thomas(Fonzo's name) means "Twins"...I've also documented about him before in regards to the Matrix and Neo's real name being "Thomas" too. In the very beginning of that film it shows the date 2/19/98...too...remember how 219 was important to Charlie Manson....What's even funnier is that while talking to Fonzo that night he brought up how our friend Mitch and his son have coronavirus. I then told him that it was probably from Mitch's brother Jimmy who just moved back to my town in the last year. He basically took over the job overnight job at the nursing home when my girlfriend quit, and about every worker at the nursing home in town had it in the last month or so...I then was talking about how I recently started watching the show "Shameless" for the first time and the character of "Jody/Jodi" reminds me of Jimmy. I can't believe I have never watched that show before either, but I feel like my life is about 85% on point to that show lol. Anyway, the reason I mention this is because Jimmy to me has always looked a lot like Keanu Reeves too. I think I have even documented about this before.....Jimmy also loves the military and was in the Navy in Hawaii years ago....Pearl Harbor...World War.....

Fonzo even shares a birthday with Keanu Reeves.

There's even a 4th Matrix film set to be released in 2021 haha. Interesting there is an actor named "Daniel Bernhardt" in the film too...it looks fairly similar to my name, and many people have actually pronounced my name just like that before. Further, I know I'm supposed to look at this guy because..."Agent Johnson"=194(FB), 282(FB), 56, 52, 142 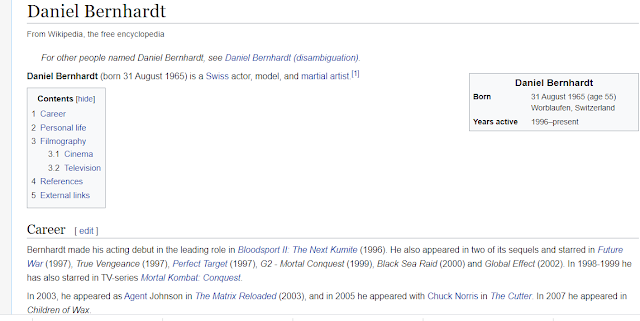 What are the odds that today would be 55 days after his 55th birthday too? Notice it's also 1 month 25 days.....this is interesting because it also means today is 53 days after Keanu Reeves birthday...

In regards to War...

Notice he's also in a film called, "Future War" too.

I'm gonna have to watch the 3rd Matrix film I think...I don't recall ever watching it, but reading about it is interesting. It says that Neo was a program to stop the crash of the Matrix which basically happens by free will...I could be misunderstanding it, so I need to watch it.

Not sure what else to say about this, but I wanted to document it as I know it will be important as some time in the future most likely. I think more and more everyday that we are living in world similar to the Matrix though.

Posted by The Mindless Freaks(Dan Behrendt) at 2:12 PM