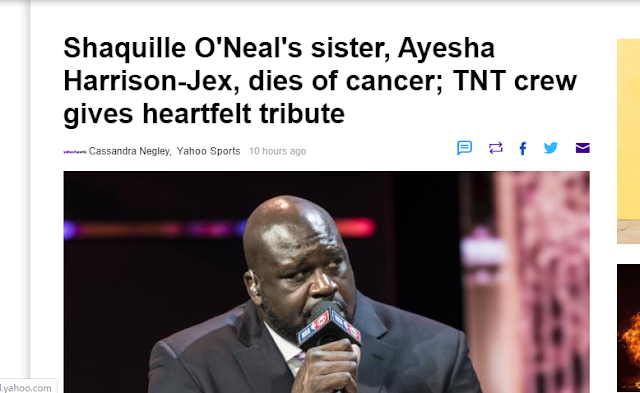 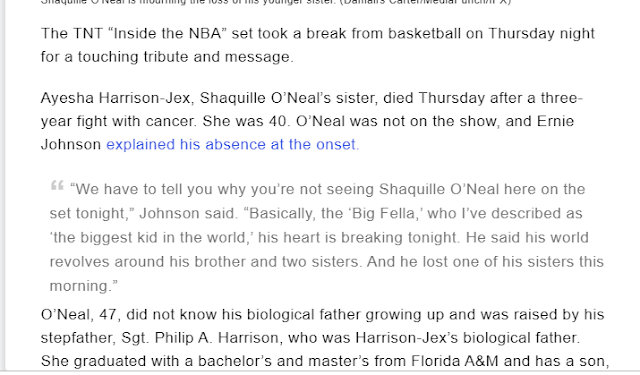 This comes after Shaq speak out about China...
We also got a story today about Charles Barkley telling pence to "Shut the Hell Up"...Think about Shaq and Barkley's connection...
Barkley also played for the Houston Rockets along with Kenny Smith...
Shut the hell up=59, 175, 58
Houston Rockets=59, 175
Joker=59
Randy Marsh=59
Los Angeles Lakers=175, 58 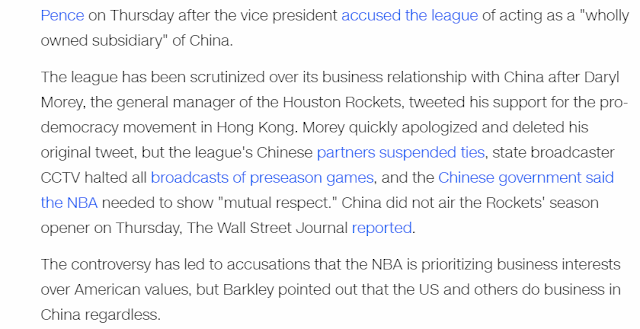 It's funny how the drama is about the NBA silencing a pro democracy stance in order to do business with China....The South Park episode that came out 2 days before Morey's tweet was all about this same concept. How can people not see the story is on purpose with stuff like this? Especially considering the South Park episode even included NBA players going to China...it's such a joke.

Especially the players they chose to show on the plane...James Harden of the Rockets....LeBron James of the Lakers....Also Will Barton of the Denver Nuggets. I wonder if there may be something significant to pay attention this year with Will Barton...I mean Trey and Matt are from Colorado so the Nuggets make sense...but Will Barton?

He is 28 years old and this story comes a span of 3 months 5 days before his bday..
China=28, 35
It's also just 3 months 4 days which was a big piece in regards to the Lakers/Anthony Davis/Dwight Howard and how I figured out the China connection way back...

Plus think about the date this episode relased..
2/10
China=210(satanic)