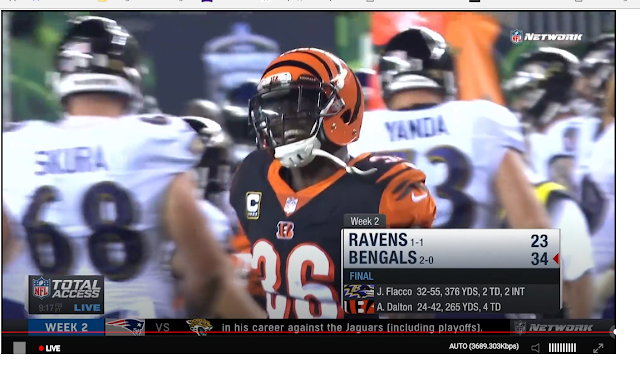 I caught part of the 2nd half of the game tonight.
Funny how the Bengals win with 34 points.
Ravens=34=Joe Flacco who will be 34 years old this year.
Flag=34
Ravens have only won 2 superbowls both with 34 points.
SB 47 was on the 34th day of the year. The Power went out for 34 minutes when the total score was 34 points, and then won with 34 points and so on...
That super bowl was against Kaepernick and the 49ers.
Flag=34(Jewish)

Tonight's game even comes during the 204th anniversary of the Battle of Baltimore in which the Star Spangled Banner was written.
I saw on Zach's blog that Bengals coach Marvin Lewis also has the 23/9(Sept. 23rd) bday like Ravens coach John Harbaugh.
Bengals are also a CAT....reminding me of David Katz..
Also think about the Bengals and the only Super Bowls they have been in were losses to the 49ers..(1981, and 1988).

It seemed as though the announcers were talking about John Brown of the Baltimore Ravens a lot as well. All I can think about in regards to his name is the abolitionist John Brown from Harper's Ferry Raid. Fitting for the racial theme.
The Bengals also founded by Paul BROWN who used to own the Cleveland Browns... 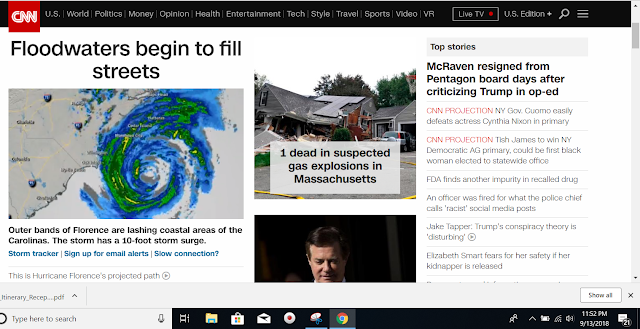 I just went to CNN to see the headlines and look at the Top Story in the right....McRAVEN resigned from Pentagon board....lol.

This means he resigned 9 months 14 days after his bday as well..
9/14 the day Francis Scott Key wrote the National anthem.

McRaven's father briefly played in the NFL too....He played for the Cleveland RAMS.
Notice his bday of 2/23 as well.
Rams=231(eng ext)

McRaven the 9th of 11 in Special Operations Command..

Posted by The Mindless Freaks(Dan Behrendt) at 12:36 AM